Although more extensive blog posts are on a temporary hold as I ready my Barbara La Marr biography manuscript, (tentatively titled) The Girl Who Was Too Beautiful: The Extraordinary Life Story of Silent Screen Vamp Barbara La Marr, for publication (click here for details), enjoy these freshly added photographs of Barbara in honor of the anniversary of her passing on January 30, 1926, at the age of twenty-nine. 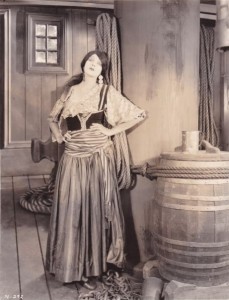 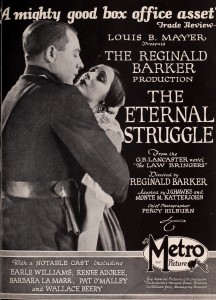 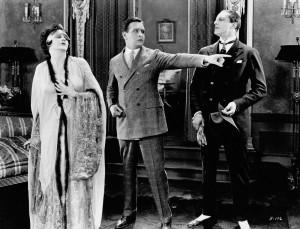 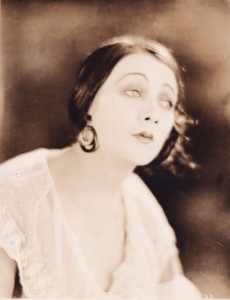 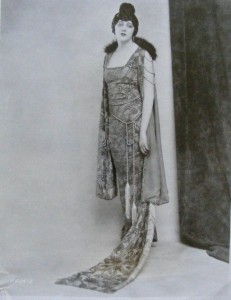 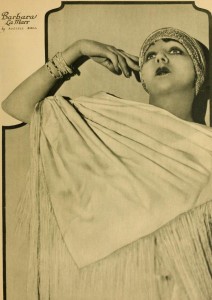 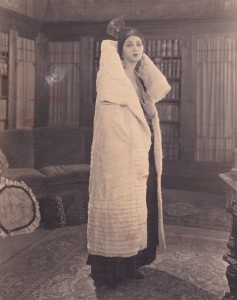 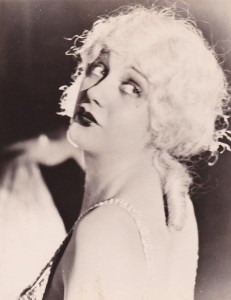 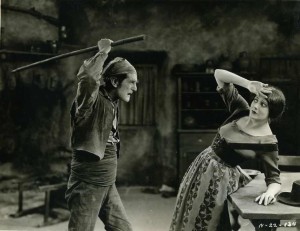 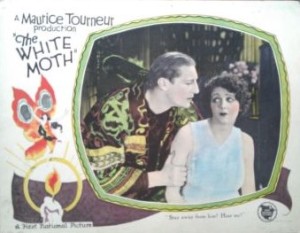 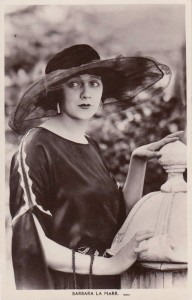 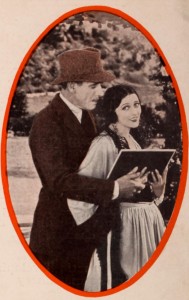 Barbara and Lewis Stone in The Girl From Montmartre (1926)