To celebrate the genius and beauty that was Barbara La Marr on the anniversary of her birth, July 28, 1896, I am pleased to share the following selection of film stills and portraits.  As those who follow this blog know, I have spent the past decade researching and writing Barbara’s biography, per the request of her son, Donald Gallery (the book, titled Barbara La Marr: The Girl Who Was Too Beautiful for Hollywood, will be released in December 2017 and is currently available for pre-order here and here).  Over the years, Barbara La Marr fans the world over frequently contacted me, asking that I include many photographs in the book.  Although my publisher, the University Press of Kentucky, allowed me to include seventy-six photographs, choosing the photographs was a challenge; I had amassed quite a collection over the years!  Rather than allow the photographs that weren’t used in the book to go to waste, I offer some of them below (more will follow in future blog posts).  Enjoy! 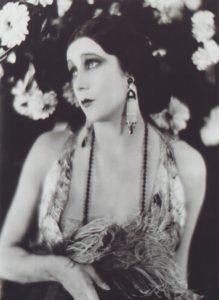 Barbara as she appeared in an advertisement for Richelieu pearls, 1924 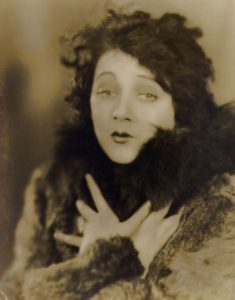 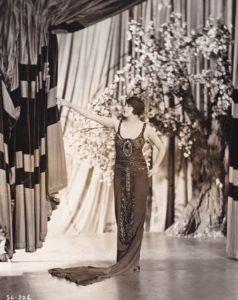 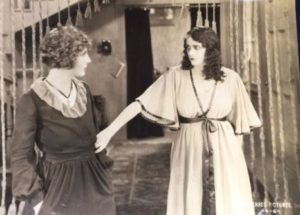 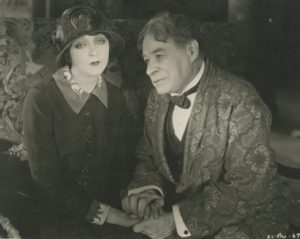 Barbara and George F. Marion in The White Monkey (1925) 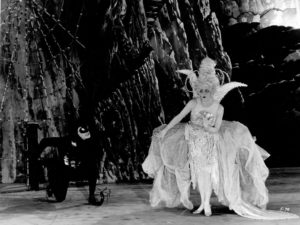 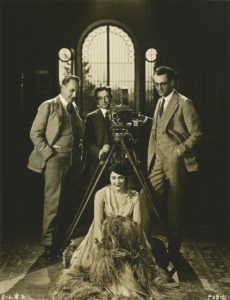 Barbara and Arthur Sawyer, her manager (on left), cameraman Rudolph Bergquist (center), and director Phil Rosen (on right) on the set of The Heart of a Siren (1925). 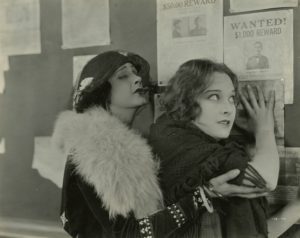 Barbara and Eleanor Boardman in Souls for Sale (1923) 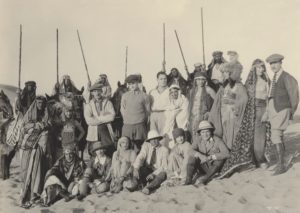 Barbara (third from left among those seated in the front row) with company members from Souls for Sale (1923); director Rupert Hughes is on her left, Frank Mayo is second from her right, Richard Dix is seated on the far right, Eleanor Boardman is on his right. William Haines, with whom Barbara would soon become romantically involved, is standing [in white shirt] behind Hughes. 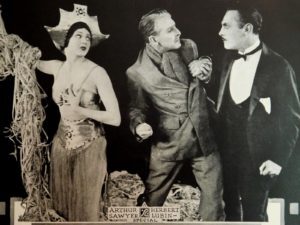 Barbara, Percy Marmont (center), and Lew Cody (on right) in The Shooting of Dan McGrew (1924) 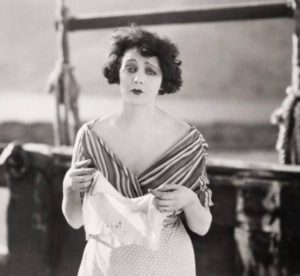 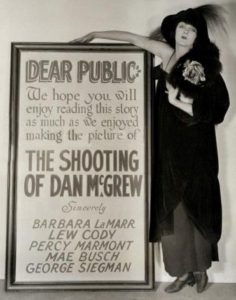 Promoting The Shooting of Dan McGrew (1924) 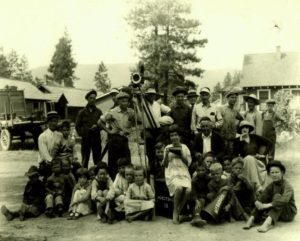 Barbara (first on right in middle row) pictured with a portion of the Quincy Adams Sawyer (1922) cast and crew; she is seated next to director Clarence Badger. 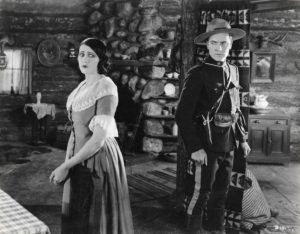 Barbara and Earle Williams in The Eternal Struggle (1923) 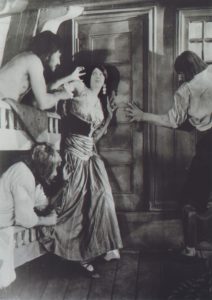 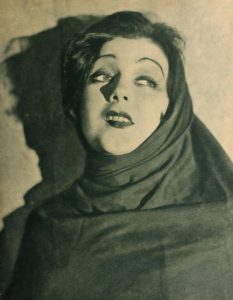 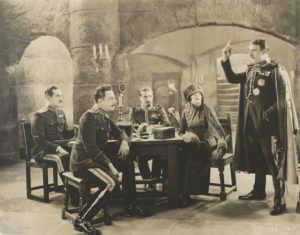 Barbara pictured with Stuart Holmes (standing) and Ramon Novarro (seated, center) in The Prisoner of Zenda (1922) 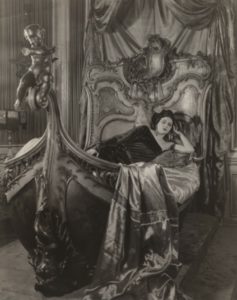 Barbara poses on a gilded bed owned by singer, dancer, and actress Gaby Deslys. Patterned after the boat from the “Grotto of Venus” scene in the opera Tannhäuser, the bed was imported from France by director Rex Ingram for Trifling Women (1922). 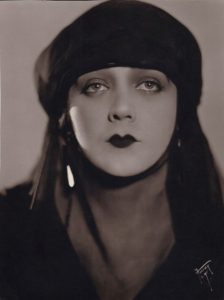 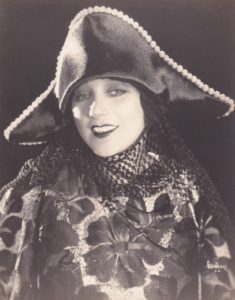 Barbara in The White Moth (1924); photographed by Paul Grenbeaux 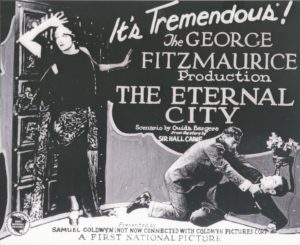 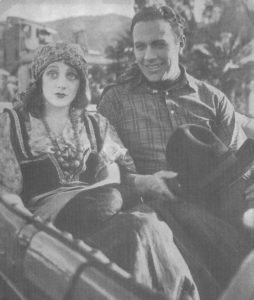 Barbara and Jack Daughterty, her final husband, return to work at Universal Studios two days after their wedding in May 1923 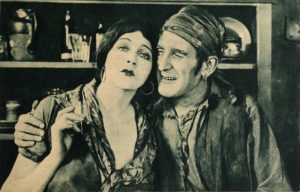 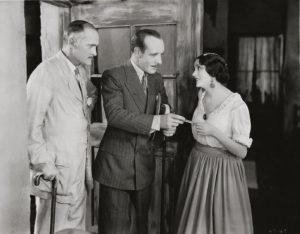