As I complete my Barbara La Marr biography (refer to the Book Updates section for more information), blog entries are temporarily on hold.  Rest assured, however, they will be back!  Many exciting things are happening behind the scenes and there is much I am looking forward to sharing (including many more images of the lovely and talented Miss La Marr).

For now, I leave you with the striking imagery of illustrator and photographer Herold Rodney Eaton Phyfe (better known as Hal Phyfe).  Phyfe utilized his background in sculpting and painting to produce illustrated portraits for film studios and magazines throughout the 1920s.  His renderings, often done in pastels, melded his dramatic flair with his ability to capture the subtle intricacies of his subjects’ personas.  “If the eyes have ‘it’,” he believed, “everything else will be forgotten in their vivid, compelling attraction.  Eyes create individuality, they are the spokesman for the soul, the character, the mind.” 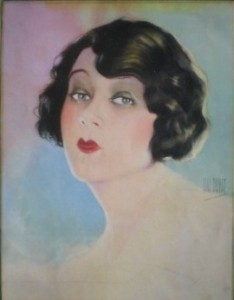 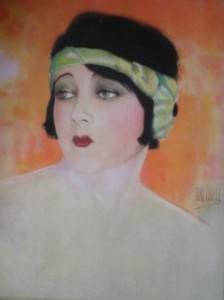 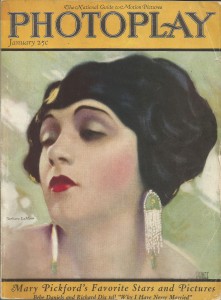